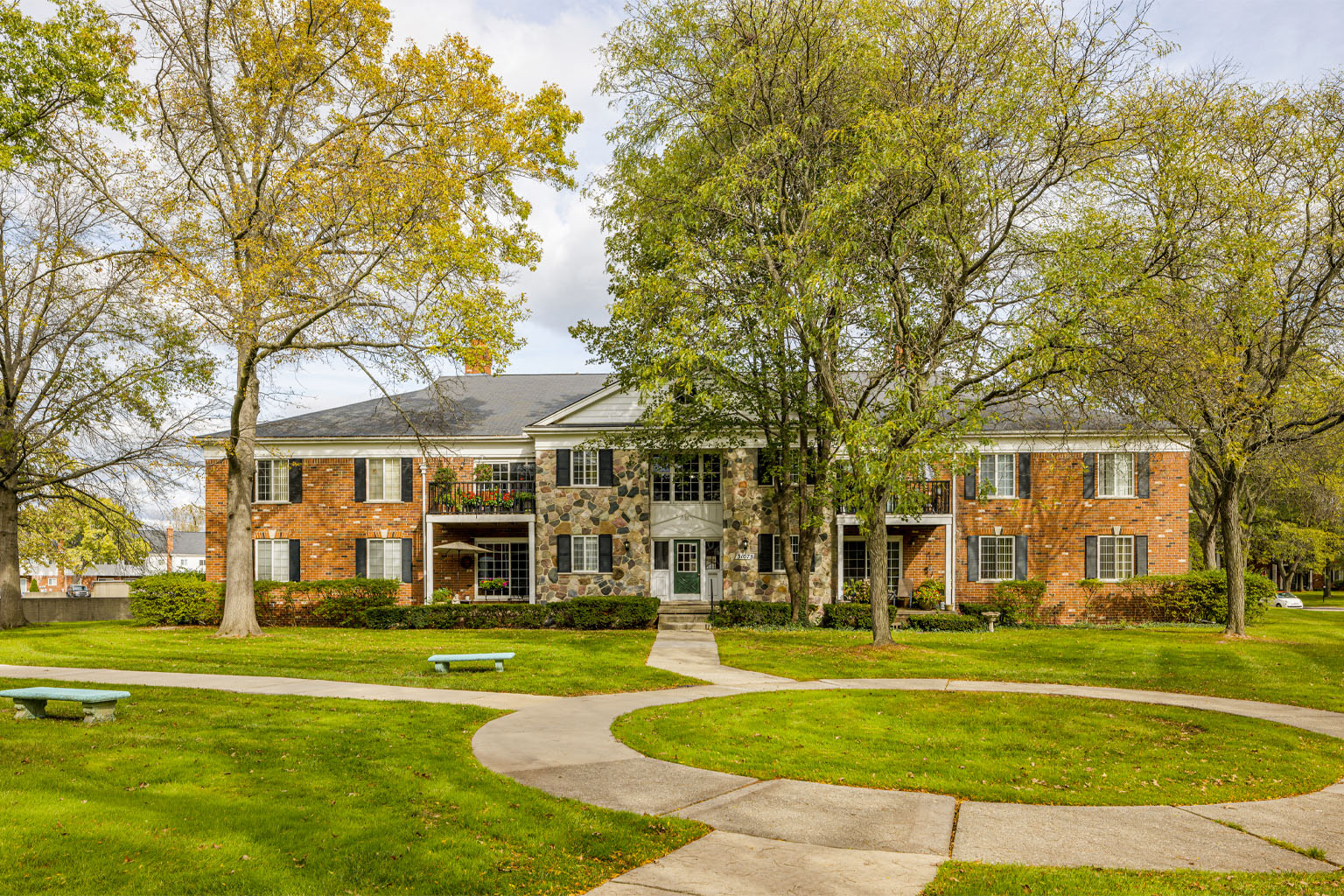 Lightstone Enterprises has completed its previously announced deal to acquire 27 apartment buildings in the Detroit area in one of the largest commercial real estate sales in market history.

The company confirmed in a filing with the Tel Aviv Stock Exchange that it finalized its deal with Hartman & Tyner to buy the portfolio for about $1 billion. The collection of properties totals 7,810 apartments, and also included an 11,000-square-foot office building.

“This strategic acquisition allows us to leverage our experience and long-term success as multifamily investors,” Mitchell Hochberg, president of Lightstone, said in a statement. Lightstone is an Israeli-reporting investment firm controlled by New York-based Lightstone Group.

CoStar News reported in November that Lightstone had reached the agreement to acquire all but one of Southfield, Michigan-based Hartman & Tyner’s holdings.

In a filing last month, Lightstone said it planned to boost the portfolio’s net operating income significantly, a shift from Hartman & Tyner’s conservative approach that focused more on maintaining occupancy rates and retaining tenants than increasing revenue. Lightstone said its value-add plans include adding amenities, improving common areas and renovating unit interiors. The existing net operating income of the portfolio is about $47 million.

The acquisition boosts the firm’s Detroit-area multifamily holdings from 5,400 units to over 13,000 units, and grows its national apartment portfolio to over 23,000 units, Lightstone said. Some of the more prominent buildings acquired in this most recent deal include the 565-unit Cass Lake Shore Club in Waterford; the 600-unit Village Squire in Canton; the 472-unit Pheasant Run in Ann Arbor and the 462-unit Bloomfield in Auburn Hills. The properties were primarily built in the 1960s and 1970s, and had been owned by Hartman & Tyner since their development.

One of the largest and most diversified privately held real estate companies in the U.S., New York City-based Lightstone operates a $7.5 billion portfolio that currently includes more than 23,000 residential units, as well as over 6.5 million square feet of industrial, logistics and life sciences properties, and more than 4,300 hotel keys. The company’s development portfolio includes over $3.5 billion of residential and hospitality projects across New York City, Los Angeles and Miami.

Lightstone operates its assets through its management company, Beacon Management.

For the Record
Please see CoStar COMPS #5783248 for more information on the transaction.